The Technical Development Direction Of Inverter

Development of the Photovoltaic Industry

Among them, grid-connected inverters occupy a significant market share in all categories, and it is also the beginning of the development of all inverter technologies. Compared with other types of inverters, grid-connected inverters are relatively simple in technology, focusing on photovoltaic input and grid output. Safe, reliable, efficient, and high-quality output power has become the focus of such inverters. Technical indicators, in the technical conditions for grid-connected photovoltaic inverters formulated in different countries, the above points have become the common measurement points of the standard.

Of course, the details of the parameters are diverse. Professionals center all technical requirements for grid-connected inverters to meet the grid’s distributed generation systems needs. More necessities come from the requirements of the grid for inverters, that is, top-down requirements. Such as voltage, frequency specifications, power quality requirements, safety, and control requirements when a fault occurs. And how to connect to the grid, what voltage level power grid to incorporate, etc., so the grid-connected inverter always needs to meet the requirements of the grid. It does not come from the internal needs of the power generation system. 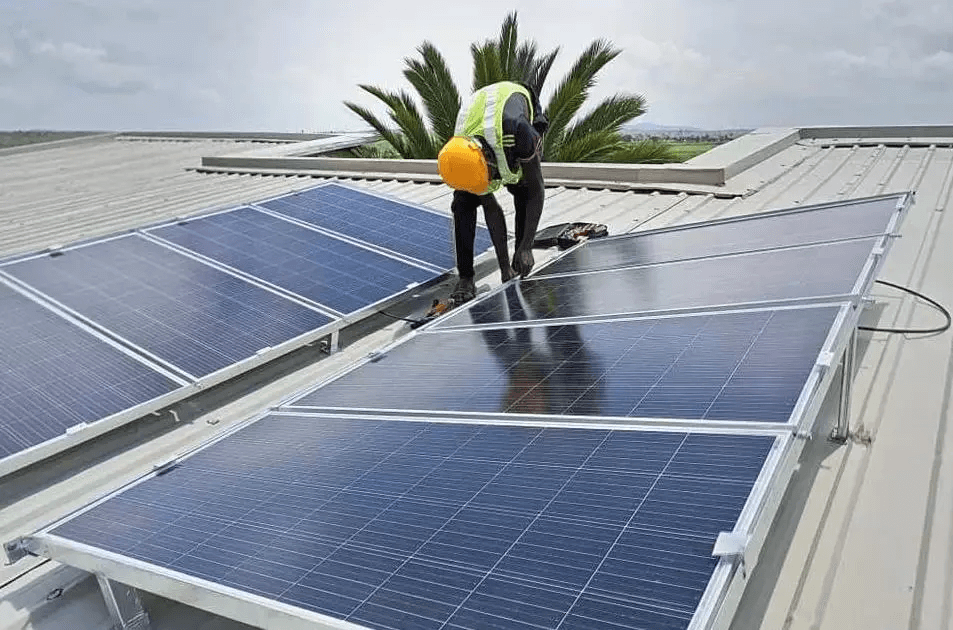 Off-grid inverters are a basis for the development of bidirectional inverters. Bidirectional inverters combine the technical characteristics of grid-connected inverters and off-grid inverters. Users use them in local power supply networks or power generation systems when used in parallel with the power grid. However, there are not many applications of this type at present because this type of system is the prototype of solar microgrid development. It is in line with the infrastructure and commercial mode of distributed power generation in future localized microgrid applications.

In fact, in some countries and markets where photovoltaics are developing rapidly and mature, the application of microgrids in households and small areas has begun to grow slowly. At the same time, the local government encourages the development of regional power generation, storage, and consumption networks with households as units, giving priority to new energy power generation for self-use and the poor part of the power grid.

Therefore, the bidirectional and technical development direction of inverter needs to consider more control and energy management functions.  such as battery charge and discharge control, grid-connected/off-grid operation strategies, and load-reliable power supply strategies. Overall, the bidirectional inverter will play more critical control and management functions from the whole system’s perspective instead of only considering the requirements of the grid or the load.

As one of the development directions of the power grid, the local power generation, distribution, and power consumption network is built with new energy power generation as the core will be one of the leading development methods of the microgrid in the future. The local microgrid will form an interactive relationship with the large grid in this mode. The microgrid will no longer operate closely on the large grid but will work more independently, that is, in an island manner. To meet the region’s safety and prioritize reliable power consumption, technicians form the grid-connected operation mode only when the local power is abundant or needs to be drawn from the external power grid.

Due to the immature conditions of various technologies and policies, professionals haven’t applied microgrids on a large scale, and only a small number of demonstration projects are running. Professionals connect most of these projects to the grid. The microgrid inverter combines the technical features of the bidirectional inverter and plays a vital grid management function. It is a typical integrated control and inverter integrated machine that integrates inverter, control, and management. That undertakes local energy management, load control, battery management, inverter, protection, etc.

Contactors A, B, and C are all controlled by the microgrid management system and can operate in isolated islands. Cut off non-critical loads according to the power supply from time to time to maintain the stability of the microgrid and the safe operation of essential loads.